The thumping made Sam sweat. It was desperate and unnatural. And the sounds… braying and screeching…were carnal. The animal’s hooves were scraping against the wall and not the floor. They sounded like hammers on an anvil. Rooted together in the nightmare, neither Sam nor the dying horse could get away. Pound, scrape, scream, sweat.
The stench of manure rose in the heat. Night air fowl with humidity and unkindness. Sam watched his mother from the shadows. Her eyes wide and cold with resignation as she stood motionless outside the stall. He could only imagine the terror in the horse’s eyes. A light bulb dangled from the ceiling emitting a sickly yellow hue. The barn was swept clean, the hay stacked neatly to the side, and the bridles hooked outside of each stall. It’s tidiness a calm backdrop to the chaos.

The darkness carried the sounds… pound, scrape, scream…and drew Sam closer. The horse was trying to claw its way back to life. Sam wanted to turn and run. Instead, he walked towards the open door as the clamor of dying grew louder and louder. His mother did not notice him. She had her arms wrapped tightly around her sides. Sam felt like he was on a ship, unsteady, nauseous. He tried to cry out, but nothing came.
His mother turned and put a finger to her lips that meant shhh. All of a sudden he was looking looked through the bars of the stall when a hoof hit the barn door, BAM. There was one last screech before Sam woke up. 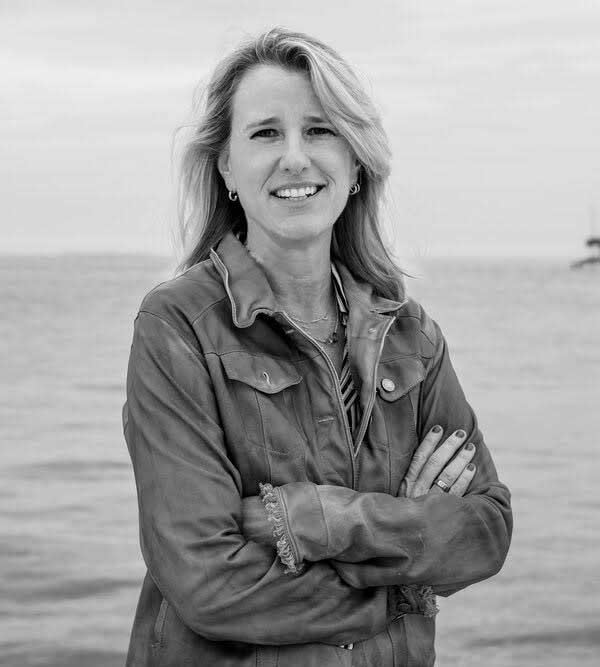